Such Conversations Matter by SN 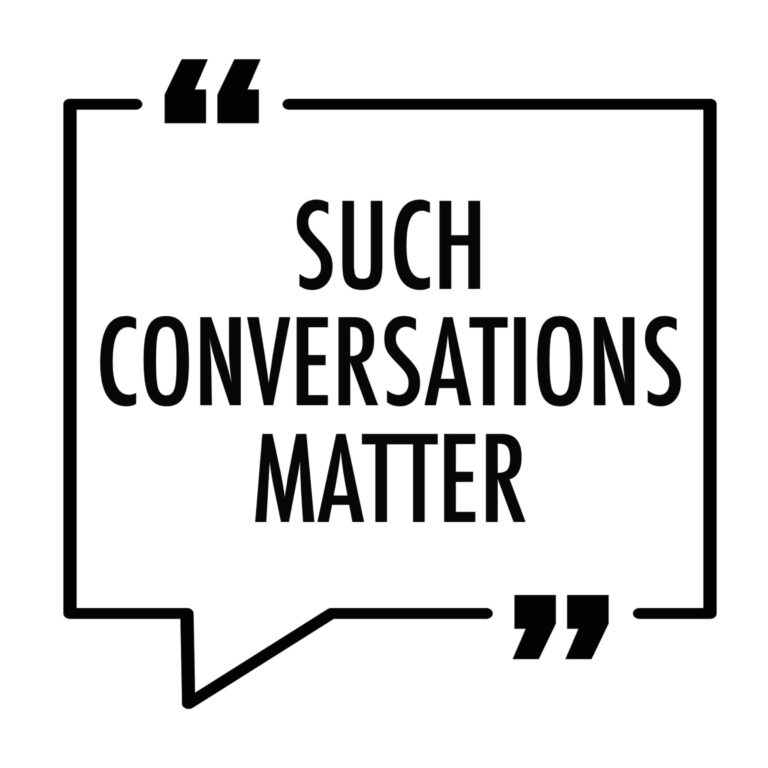 SCM is a collection of conversations that should be part of our daily discussions but aren’t because of various reasons. SCM is a place where I talk to people who are niche experts and/or have developed expertise through their life experience on the themes of Sustainability, Tech for Good, Global Citizenship, Mental Health, Education and other areas. Hello everyone, I am Saurabh Nanda and I ask interesting questions. I was a Computer Engineer. I am now an Educator, a Career Consultant, and a sustainability proponent.

“… there are roughly about 30 million children who are orphaned or abandoned; they are living on the streets as far India is concerned. But out of the 30 million, roughly about five to six lacs (hundred thousand) only make up to a formalized channel itself….Surprisingly, the adoption rate is very low in India, unlike the US or Japan, there are roughly on an average 3000 to 4000 children who get adopted.”

Meet Mr. Vidyadhar Prabhudesai! Recipient of Thane City’s second highest civilian awards. Vidyadhar is a versatile professional who started off in the corporate sector but soon realised that his passion lies in empowering people. In this episode we talk about the adoption eco-system in India and how some reforms are urgently needed. He is a life-long change maker and now a father to the beautiful Adyaveda.

He founded LeadCap Trust which empowered more than 10 million youth between 2007 and 2012 and LeadCap Ventures which consults for national governments and international institutions like UN, World Economic Forum. He is a Curator of Global Shapers of the World Economic Forum and Fellow of UN and Ford Foundation. An alumnus of Thunderbird and Aegis, he shares board seats on institutions such as International Foundation for Sustainable Peace and Development, Harvard Business Review, Dalham Foundation. He is also a member of Principal Scientific Advisor’s Consultative Group, Mentor of Change, NITI Aayog and Ambassador of Jagriti Yatra.

Media Articles by Vidyadhar on this topic: 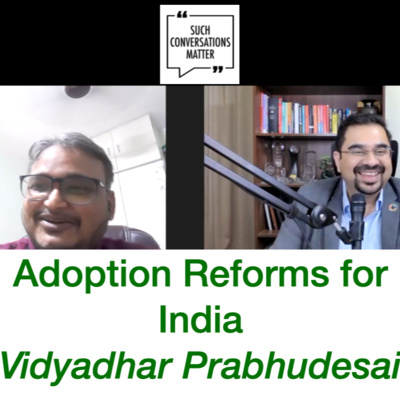 SN Mentoring is a Career and Education guidance organisation built on expertise, experience and results where passionate mentors bring out the best in you. We provide highly customised Career Development Services.Read More

Send us a Message 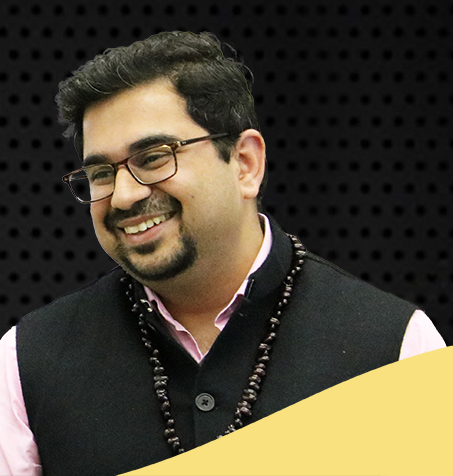